The crypt, one of the largest in the occident, dates from the cathedral's earliest building phase. Four room sections each with nine cubic individual yokes unite into a wide hall crypt, which, in addition to the apse and the chancel, also underpins the crossing and the entire transept. At seven metres, the vaults are unusually high for a crypt.

From the crypt, a passage leads westwards to the simple burial grounds of the medieval emperors and kings. It was designed and vaulted in its current form between the years 1900 and 1906. Eight emperors and kings and three empresses were buried in the cathedral of Speyer. Their funerary objects, such as the burial crowns of the Salian emperors, are currently exhibited in the neighbouring Historical Museum of the Palatinate, alongside the other contents of the cathedral treasury.

Located above the narthex, the Emperor’s Hall houses nine monumental frescoes painted by the artist Johann Baptist Schraudolph. In the course of the large-scale restorations of the cathedral in the middle of the 20th century, these frescoes were removed from their original location along the walls of the transept, and initially put into storage. It was only in 2012 that they were brought back into the cathedral and placed in the Emperor’s Hall, which was newly designed for the purpose of showcasing these artworks. Depicted are scenes from the lives of St. Bernard of Clairvaux, the protomartyr Stephen, and Pope Stephen I, whose head reliquary is enshrined in the cathedral. Amongst these frescoes, the “Coronation of the Virgin” is the most noteworthy: an immense work of 70 square meters that was mounted in the apse of the choir up until 1957.

The observation platform is located in the southwestern tower of the cathedral at a height of around 60 meters. The ascent begins in the narthex and initially takes the visitor up 90 steps to the Emperor’s Hall. From there another 214 further steps must be climbed to reach the top of the tower. The climb is comfortable but requires some endurance. The visitor ascends a new staircase of first concrete and then steel, finally reaching the observation platform.

The observation platform provides a unique panorama view of the city of Speyer and the Rhine plain. From this vantage point, on days where visibility is high, the naked eye can see as far as 50 kilometers.

Speyer Cathedral’s dwarf gallery is one of the most outstanding features of this Romanesque structure. For the first time in the history of architecture, the entirety of a building was encircled by an accessible arcade, running underneath the edge of the roof. Starting with their inclusion in the cathedrals of Trier and Speyer, the dwarf gallery became a widely-imitated stylistic element of Romanesque architecture throughout Central Europe.

The cathedral chapter has reached the decision to allow, under special circumstances, visiting groups to access this part of the cathedral. The aim of this offer is to raise awareness among those who cherish the cathedral for the immense challenges that present themselves in maintaining this structure. During the hour-long tour, available on request and intended for groups of up to five individuals, subjects relating to the history of the building and its upkeep will take centre stage. The design of the building will be placed within a historical and ecclesiastical context. The number of tours around the dwarf gallery will be limited in order not to infringe upon the dignity of the building or damage its structure. Visitors will be accompanied by a specially trained cathedral guide. The security of the visitor is ensured by a system of supporting ropes, installed in 2013 as part of an overhaul of the cathedral’s fixtures.

A tour of the dwarf gallery places significant demands on both the visiting participants as well as the tour guide. The terms and conditions of the guided tour must be accepted in advance and this consent must be confirmed in writing. Fear of heights as well as physical impairments are impediments to participation in this tour. Revenue raised by this tour will benefit the maintenance of the building; the fee charged is € 400 per group, with a maximum number of five participants. A tour is generally possible from April until October. Contact: domfuehrungen@bistum-speyer.de 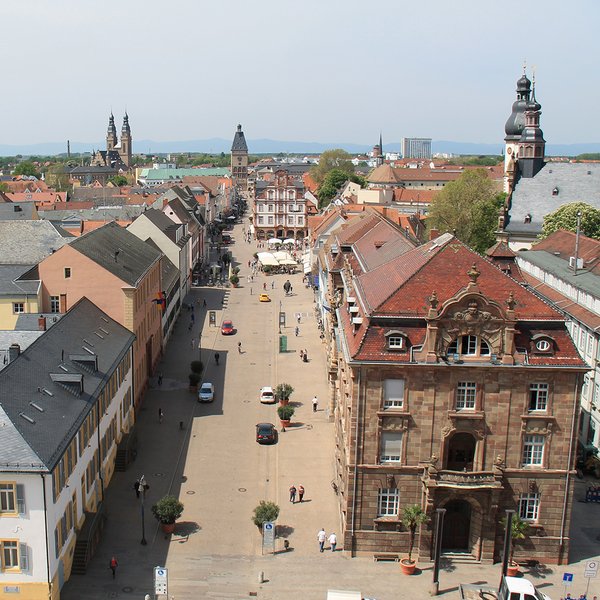 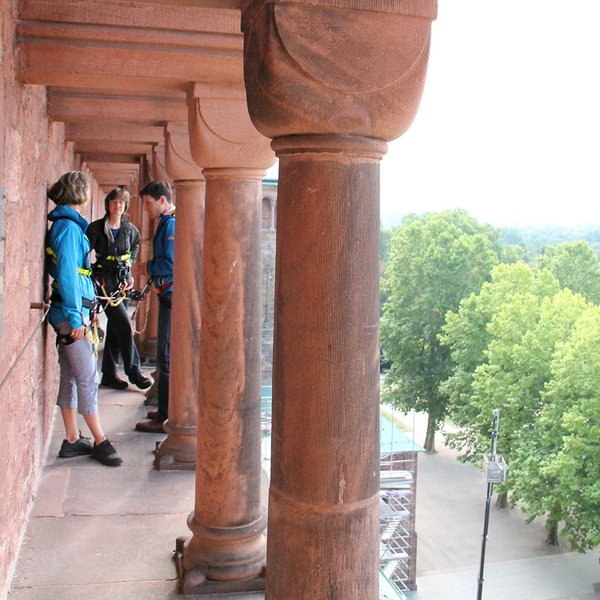 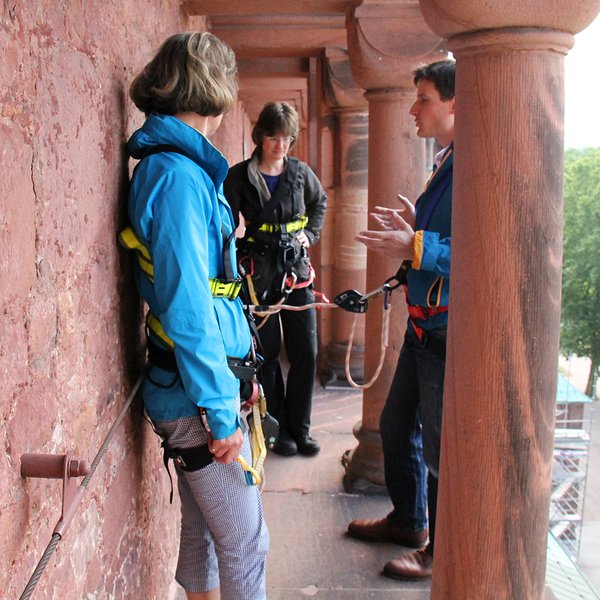 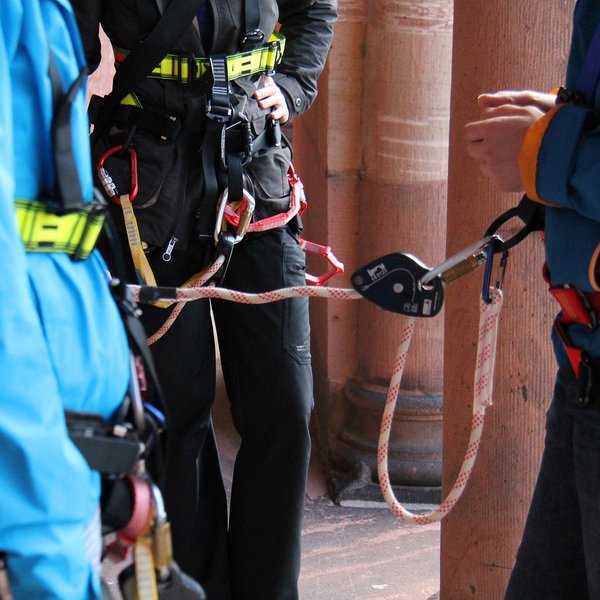 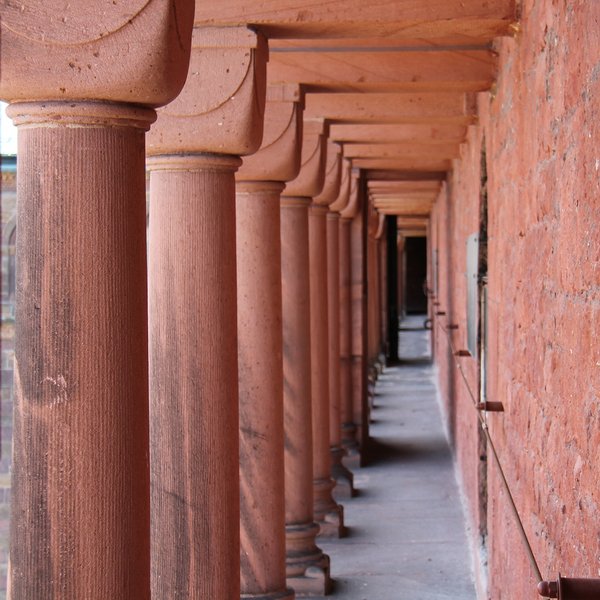 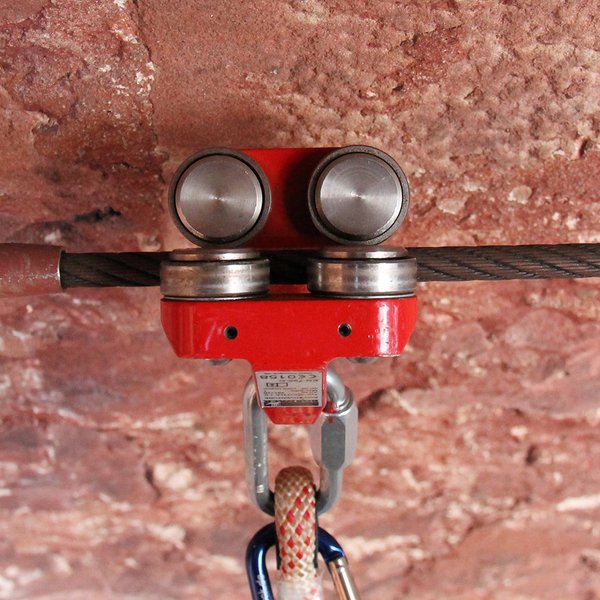 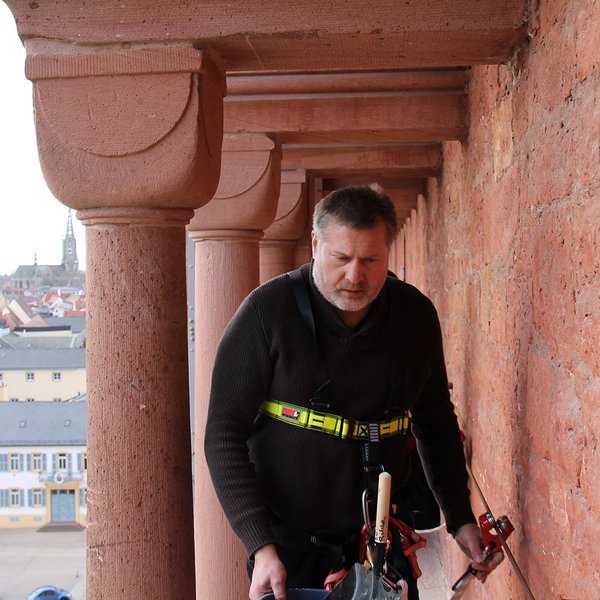 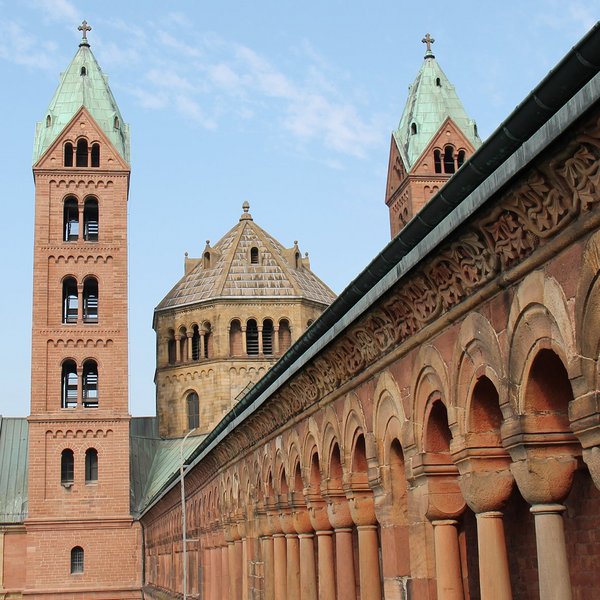 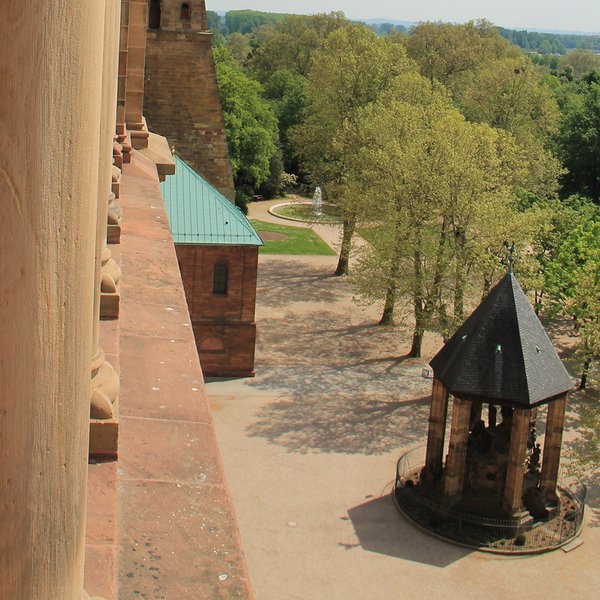 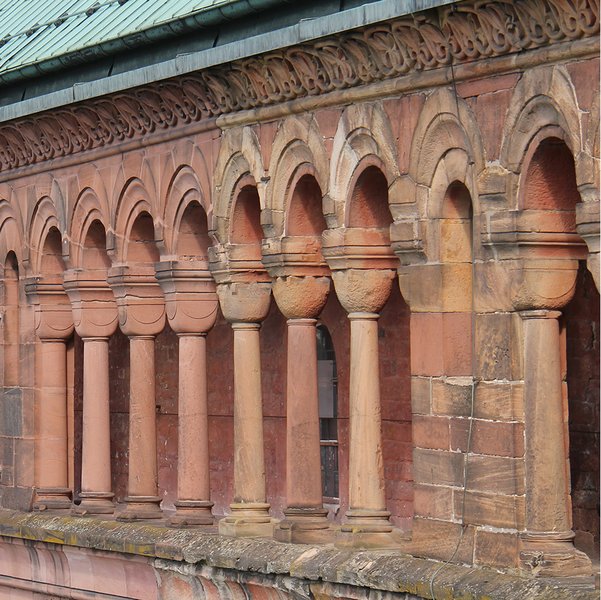 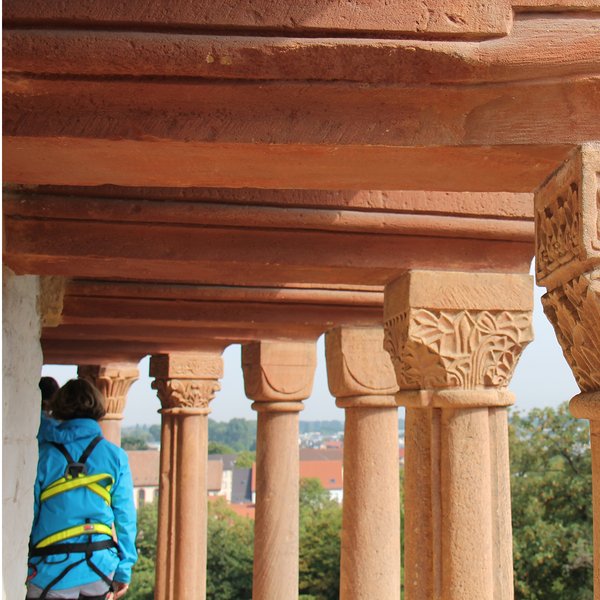 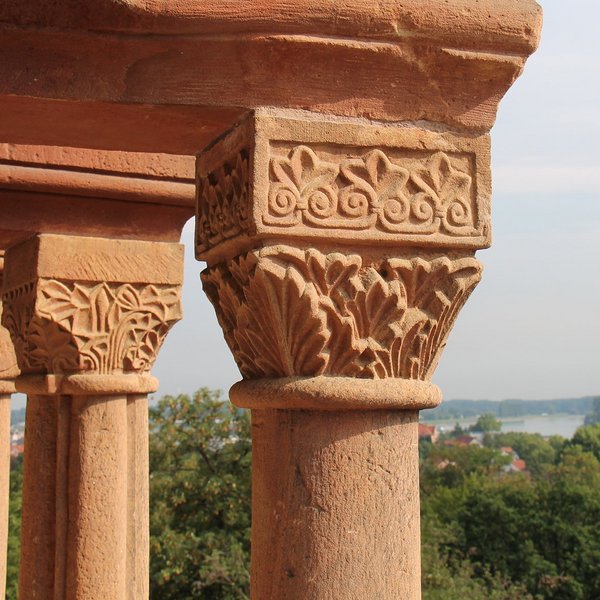